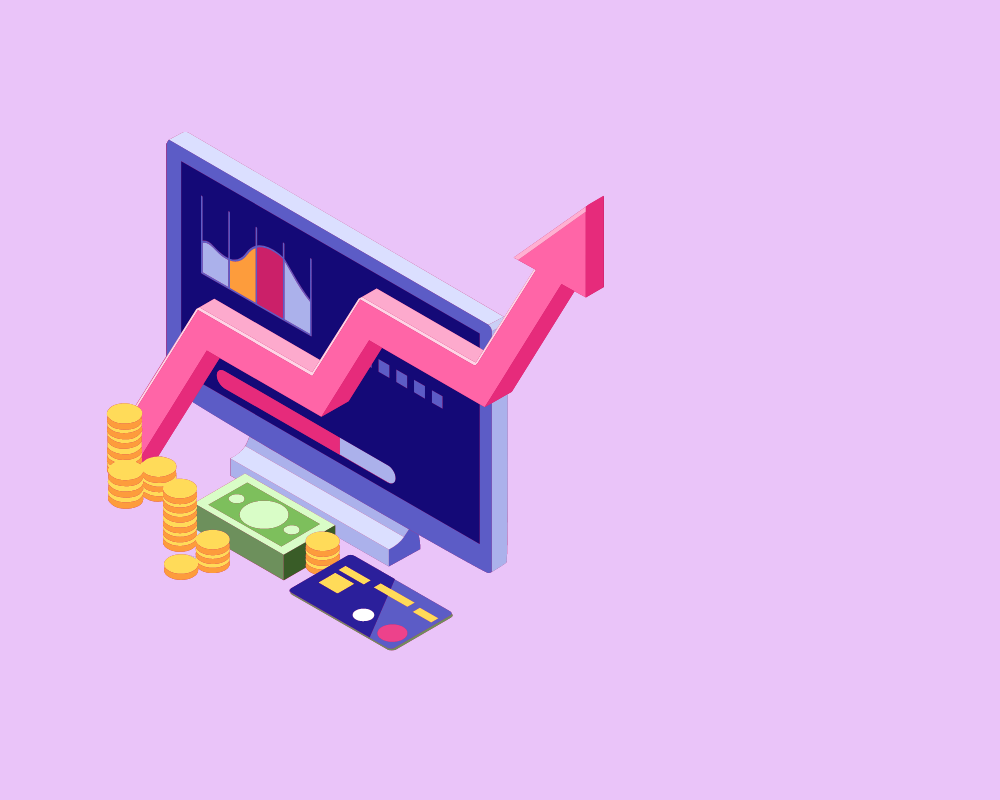 Ten years from now, digital process automation will be what online stores are now: a no-brainer in the digital transformation journey. Those that haven’t already adopted it will be hard-pressed to survive without it for much longer.

But what does “automation” even mean, and what are its actual use cases? Is right for every organization?

In this article, we'll cover:

Automating processes on a computer

First, it’s important to call out something that isn’t always super obvious: automation no longer just refers to robots building cars on a factory floor.

In fact, automation happens all around us, all the time in some shape or form.

Here are a few examples of “hidden” automation that you’ve undoubtedly come across, but may have never even thought about:

And the problem with this list is, these aren’t the greatest customer experiences (come on, has anyone ever had a positive experience with a chatbot?).

In the words of Elon Musk:

"One of the biggest mistakes we made was trying to automate things that were super easy for a person to do, but super hard for a robot to do."

But advanced digital process automation takes a process like this to the nth degree, automating complex workflows from start to finish that would otherwise occupy whole human beings for hours on end.

There’s more than one type of automation

Automation comes in a lot of different forms. Some of them are ridiculously simple, such as marketing automations and Zaps. Others are so complex that they’re entirely new programs, running around in your systems and moving data around like a human worker would.

We call those more complex program digital workers, because for all intents and purposes, that’s what they are: a fully digital, fully programmable, virtual employee. We call this type of automation robotic process automation, or RPA.

Digital workers are automation programs custom designed and managed by humans. They can do anything digital that a human worker can, provided that it’s logic-based and not creative or strategic. Some of the usual tasks a digital worker does may include:

Digital workers take on the brunt of the mind-numbing tasks that humans often get stuck with, allowing them to focus on the creative and human-facing work that humans do best.

What types of companies use digital workers?

The use cases for automation typically apply to the following categories:

Automation does best for processes that are based on logic, meaning that processes that follow strict rules are perfect for a digital worker (even if they’re really complex).

This means that most companies have a strong use case for automation, and that ROI is then just a product of how much volume of that activity they’re doing.

For example, if your team is only spending a few hours per month on invoicing, then building a digital worker to do it for you may not make the most sense.

But if your team is constantly on a hamster wheel and struggling to keep up with revenue cycle management, and you’re this close to hiring someone once leadership approves the budget, then automation is an excellent solution.

The benefits of “hiring” digital workers for any organization

It’s the age of the Great Resignation, rising inflation, and what feels like a low-level sense of all around chaos, companies have more to do than ever, and fewer resources and less margin to do it with.

In short, it’s never been a better time to be a digital worker.

These little guys have been helping their bosses stay competitive, protect their margins from inflation, and relieve their teams of their crippling workloads.

Digital workers are cost-effective...but it wasn't always that way

Until Thoughtful Automation came along, RPA was ridiculously expensive, incredibly time-consuming to develop, and was almost always only accessible to enormous enterprises with deep capital reserves.

Now however, automation-as-a-service from Thoughtful Automation costs 90% less than the conventional model. In fact, a typical digital worker doing the work of a full-time employee only costs an average of $23,000 per year.

On top of the salary savings, digital workers are considerably lower maintenance than their human counterparts. Digital workers don’t incur the expenses of traditional employees, such as:

Inflation has a ripple effect: higher prices have led to a labor market that has been (fairly) asking for higher wages as a result. But this also means that it can be a vicious cycle that leads to price increases, thinner margins, and unhappy customers.

The labor shortage is predicted to last at least another ten years, so automation will be the key to staying competitive.

When you automate, you keep your labor costs low, which enables you to pay your existing team better wages, grow faster, and keep your prices competitive.

The truth is, humans are the biggest security vulnerability in any organization (including the human who’s writing this). Humans are vulnerable to phishing communications, of mistaking the login screen URL, and are not solely driven by programmed rules and logic like digital workers are.

Digital workers don’t deviate, and follow security protocols by design. They work within the existing compliant and secure software programs that you’re already using, and they run in temporary containers, giving you full control over data retention and residency.

Sometimes we get someone who will ask us, “Can you show me a digital worker doing its thing?”.

And hey, fair question, but there’s a pretty big problem with that: digital workers work so fast, that even if you could watch them work, you wouldn’t be able to keep up.

That’s because digital workers complete tasks at the speed of computing, in milliseconds. They don’t take breaks, they don’t get distracted and wind up scrolling through social media, and they never call in sick.

This allows you to dramatically increase your team’s output, without hiring more.

Your human workers would LOVE a digital co-worker

Once upon a time, automation posed a perceived threat to human workers. These days though, automation is a breath of fresh air for human workers who have more than enough to do as it is. We've also seen that, time and time again, automation creates new types of jobs, and does not eliminate the need for talented humans altogether.

Digital workers only automate the work that is truly dull and repetitive – they’ll likely never compete with your human worker for strategic and creative work, or human interactions. This leaves your team free to do more of what they enjoy, while outsourcing the drudgery to a digital worker that will never get tired of it.

Get your first digital worker

No month-to-month contracts, no hidden fees, and no need to replatform from your existing systems. Schedule a process discovery call with a member of our team, and we’ll show you where your best opportunities to automate are.

Reach Out to Our Team 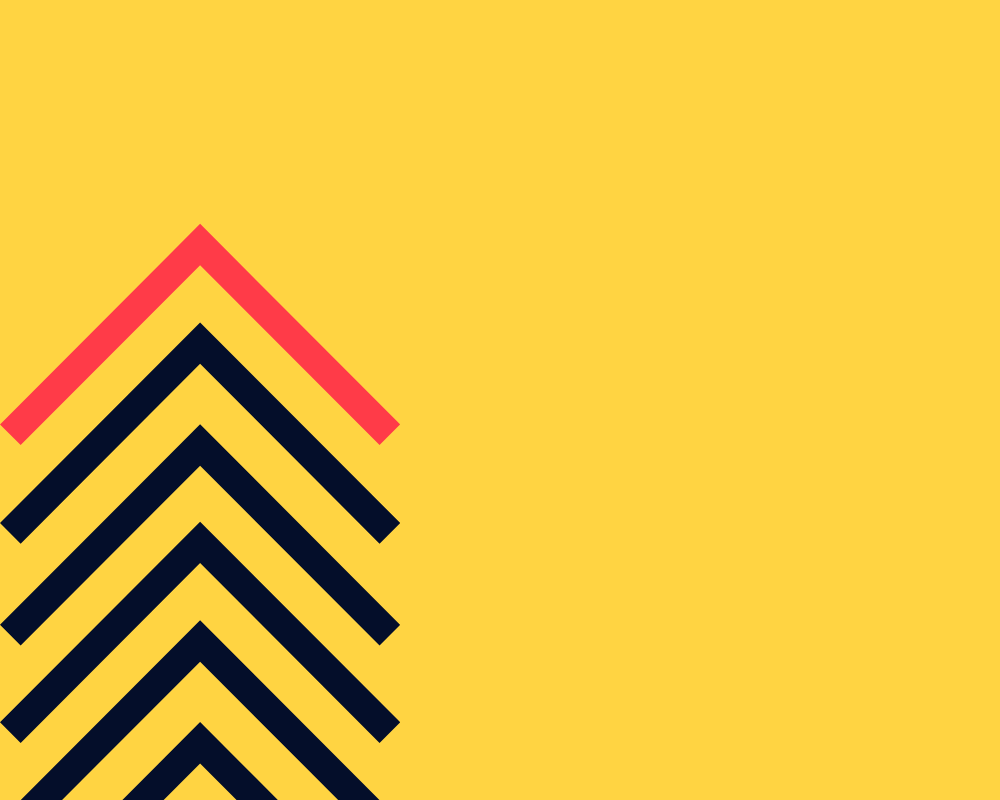