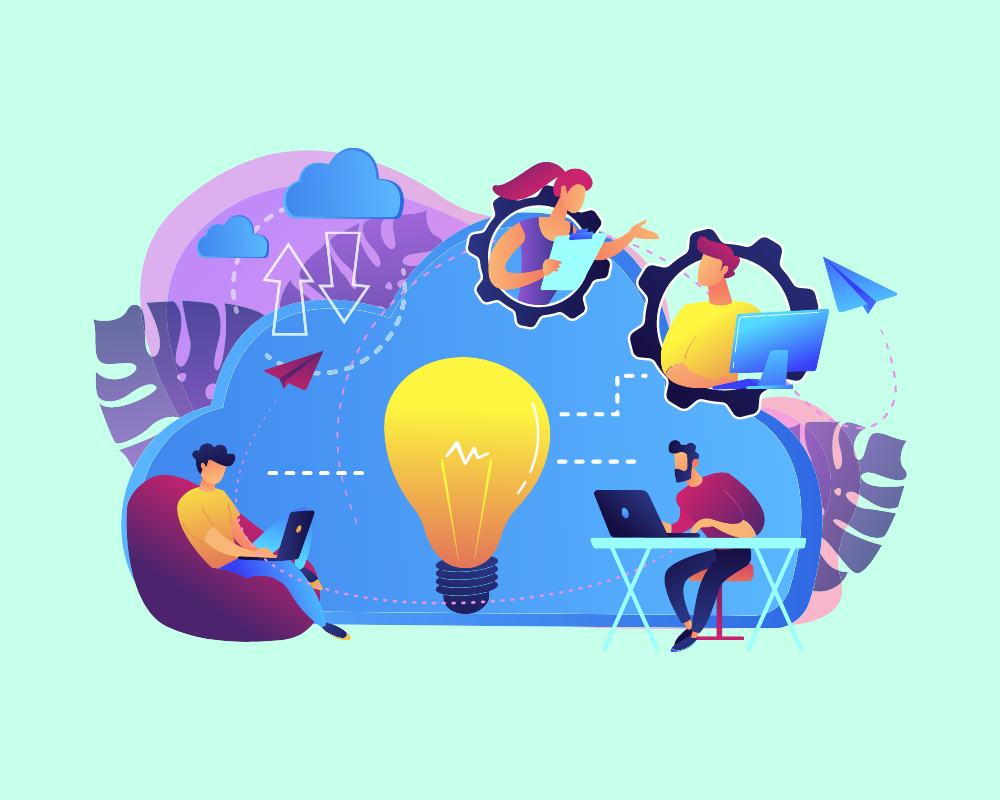 It's unlikely that philosophy will ever answer the age-old question of whether the chicken or the egg came first.

However, when asking about the difference between robotic process automation (RPA) and business process management (BPM), we can reframe our question according to that which-came-first scenario and get an answer: BPM came first, and RPA followed.

A good way to understand how RPA and BPM interact is to think of them in terms of strategy and tactics. BPM is the strategy you start with, and RPA is a tactic you add as you're building it out.

Let's examine each one separately, and then explore a few ways they can work well together in a business environment.

Robotic process automation refers to the use of software bots, or digital workers, to perform repetitive, low-level tasks so humans can focus on more important operations. RPA is all about emulating human worker tasks like mouse clicks, keyboard strokes, and webpage scrapes.

RPA follows a set of predefined rules and excels at extracting, transferring, and processing data without committing any errors. But it isn't designed to learn or to optimize anything. It's just there to do a routine job so a human's can focus on higher value activity.

RPA doesn't require any heavy integration and can be launched directly on top of existing IT infrastructure. As far as employee time saved, the returns are quick since you're almost immediately slashing the hours your human workers spend on mundane activity. And regarding financial investment, Deloitte's 2018 Global RPA Survey found that payback came less than 12 months after adoption.

Now, what is business process management?

BPM is an overarching strategy that seeks to automate entire workflows. It involves taking all required processes into consideration, analyzing workflows for ways to optimize, and implementing changes as necessary.

According to Salesforce's Trends in Workflow Automation report, leaders in 95% of IT and engineering organizations say they're prioritizing automation.

If implemented smartly, BPM can completely transform a company's workflows on a foundational level and deliver massive value.

Putting RPA and BPM together

Any company can include RPA in its approach to business process management. However, with its built-in focus on data and repetition, robotic process automation is best suited for companies that deal with a large amount of legacy data or operate on proprietary platforms with little opportunity for integration.

And since RPA is rules-based, it works best with data that likely won't change or require updating.

For example, consider RPA in the insurance industry. It's a world with mountains of data that must be stored, accessed, and updated constantly. The opportunities for digital workers here include everything from data entry and underwriting to claims processing, compliance, and fraud detection.

RPA is ideal for healthcare, too. Instead of wasting human time on things like managing patient files, scheduling appointments, and billing, you can let bots handle all that. The fewer data points a human has to touch, the better, because that means reduced data error rates and an improved revenue cycle.

Finally, RPA benefits finance and accounting. Invoice processing, client onboarding, and tax reporting are just a few of the things a digital worker can do more efficiently than a human worker. Plus, bots don't lose morale when faced with a neverending barrage of boring tasks, so it makes sense to divert your employees to more satisfying tasks.

That's all well and good, but what about the actual results?

Well, when the numbers start rolling in, it's really kind of hard to believe. According to the Deloitte report we mentioned above, companies that adopted RPA saw the following: 92% improved compliance, 90% improved quality/accuracy, 86% improved productivity, and 59% reduced costs.

RPA: A powerful part of your complete BPM

Business process management and robotic process automation are both important in the pursuit of creating optimized workflows that run on autopilot. The main difference is the role they play in that pursuit.

Like the chicken (or was it the egg?), BPM was around first. It entails a robust strategy for automating workflows, whereas RPA is simply one of the tactics that came along later to help drive that overall strategy.

Let's face it—humans aren't that great at data. But robots are.

As Senior Account Executive of Thoughtful Automation, Caleb Twito has spent the past 5 years in the Intelligent Automation space, assisting Enterprise Organizations in uplifting and scaling their Automation Program. When he's not talking automation, he loves camping, traveling, writing music and spending time with his wife and 4 boys.

If you'd like to learn more about RPA and how it can help your business, contact us today to see whether your process is the right fit for automation-as-a-service. 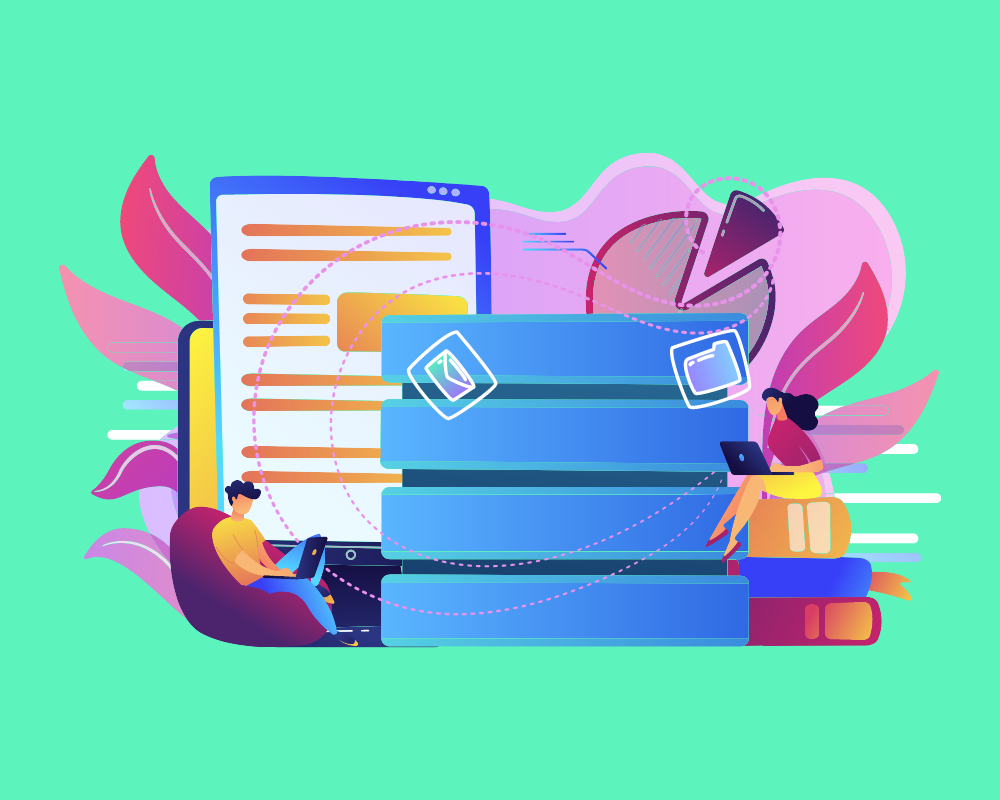 How Healthcare Teams Are Using Data Entry Automation to Keep Up 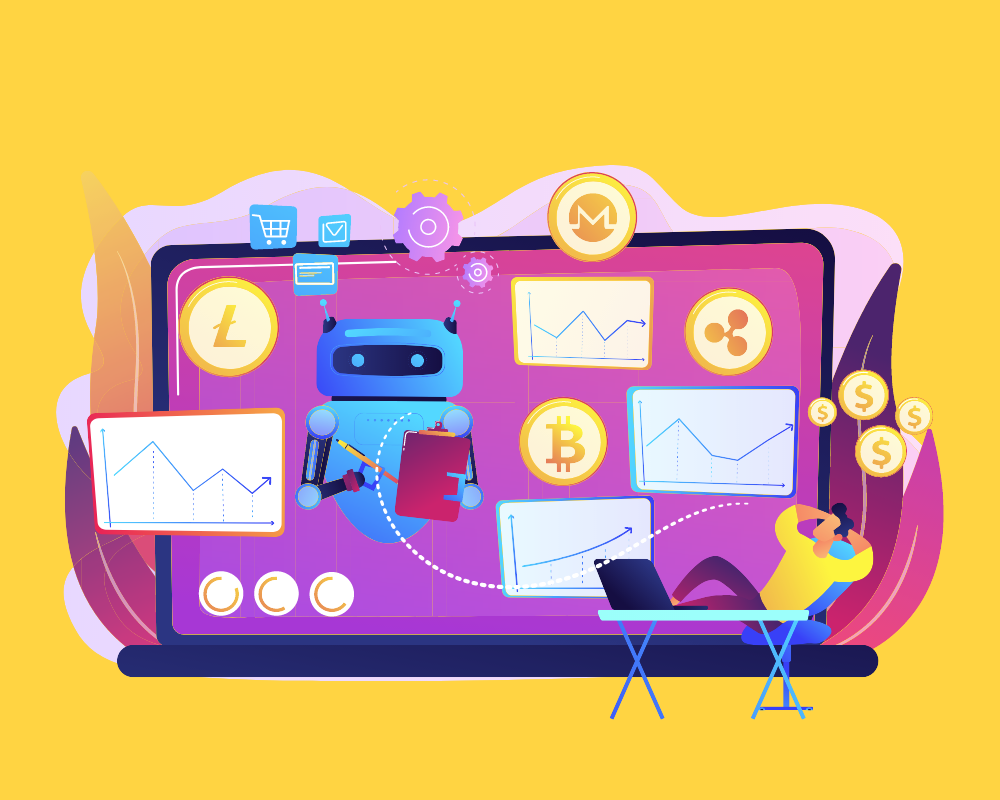 What Is a Digital Worker? 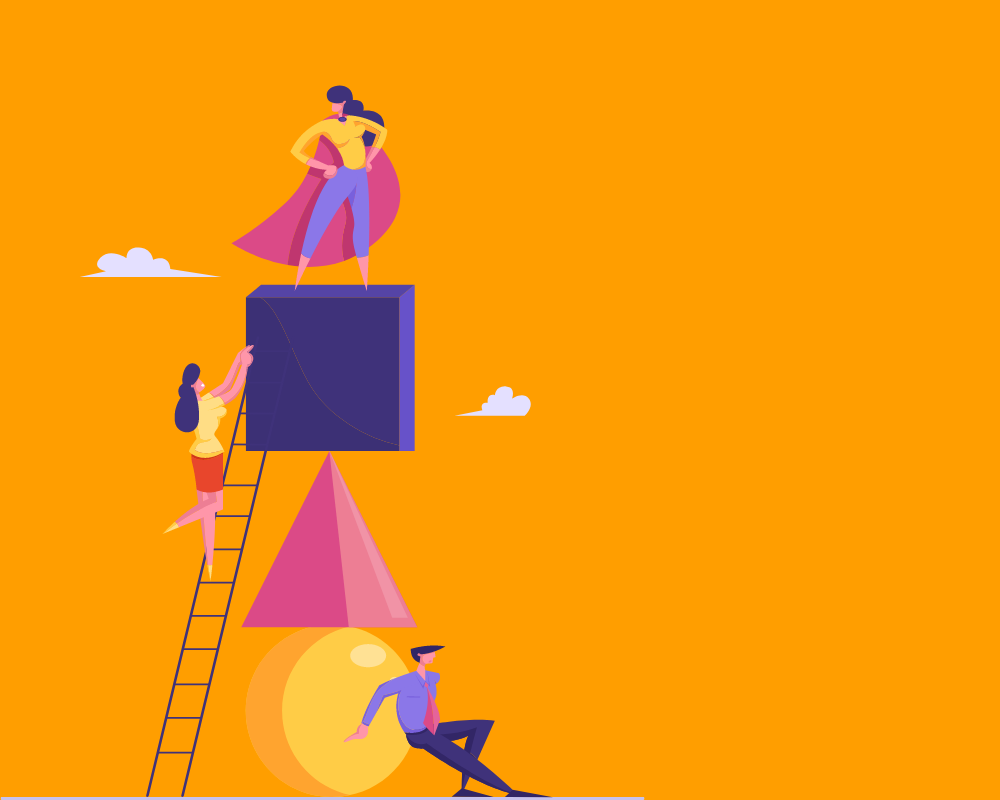 It's a long-debunked myth that automation kills jobs. Here's how automation actually benefits the average worker, and why it's increasing the value of creativity.